Many factors influence the world’s atmosphere and climate. Due to human activity, the concentration of "green house" gases is increasing resulting in rise of earth’s surface temperature. As a result of global warming, the eco system is changing, having adverse impact on our lives. Some increased health risk will be due to extreme weather events, while other problems will involve continual climate modification as consequences from ecological disruption or resulting from climate-induced economic disruption, e.g. traumatic, infectious, nutritional, psychological and other health consequences. Population, certain age groups such as elderly, women, children and vulnerable group, is at risk. For instance, there are risks of extreme temperatures and heat-wave, increased allergic disorders, hay fever, asthma due to air pollution, particulate matters and smog. In addition, due to flooding food-borne illnesses, water-borne illnesses, diarrheal diseases, increase in vector-borne diseases transmitted by Mosquitoes and mice e.g. Malaria, Filaria, Dengue fever, etc. There is compromise in food safety due to contaminated food with pesticide and bacteria resulting in food poisoning. Lifestyle and behavior are likely to be affected due to loss of social cohesion, increase in crime, accidents, anxiety, depression, stress, self harm and possible suicide, drug and alcohol misuse. Preventive measures will include assessment of the vulnerability of human health and mitigation measures. The health sector needs to play a key role in disease prevention, health education, disaster preparedness and effective measures to treat early evidence of impact affecting health. 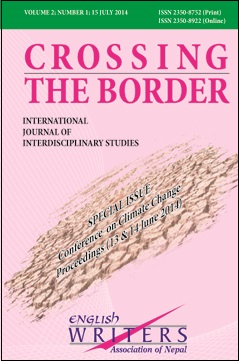