The question on origin of the universe and Big Bang 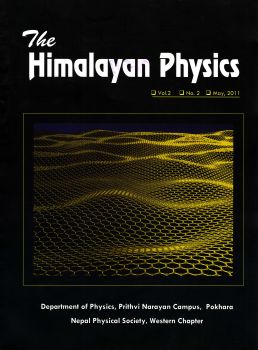