DISCOURSE ON CONTEMPORARY NEPALI POLITICS BASED ON CLASS AND IDENTITY POLITICS 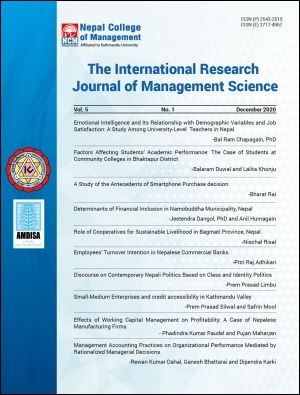