Abnormal Returns around Mergers and Acquisitions in the Nepali Stock Market 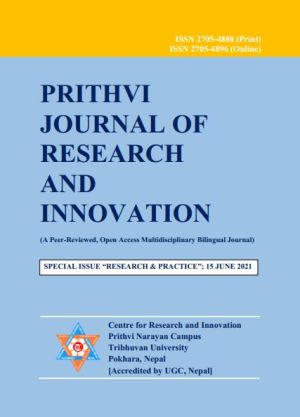