Socio-cultural Beliefs of the Deuki Tradition in Nepal

In the course of Human history and civilizations, several social and cultural practices have developed which have their roots in the fulfillment of their wishes or protection from unknown forces. One of the manifestations of such practices is slavery and attempts to appease Gods and Goddesses by making expensive offerings, sometimes even Human beings. Deuki tradition that started in the far western parts of Nepal is believed to have been started by the King Naga Malla in 14th century. In the course of time, the practice started to be followed by the people in the region.

The Deuki tradition started to give rise to some social and family problems in the region where the tradition was in practice. There have been attempts to abolish the system by the government by making law and making provision for their resettlement. Even though the practice is a dying tradition, the impact that it created in the society is still in existence. There is a need to fully understand the various consequences and impacts of these socio-cultural phenomena. This study will explore various facets of Deuki tradition, its influence in the society and various measures taken to address the issue and recommend future course of action to mitigate the effects of the tradition in the society and the ways how best issues of Deuki can be managed. Hence, the practice has become like a rigid tradition that the society is not easily able to break away from. A critical and academic look and in-depth study and informed analysis is required to the issue of Deuki tradition. 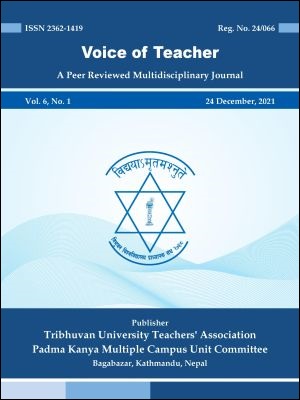