Diffusion of oxytocin in water: a molecular dynamics study 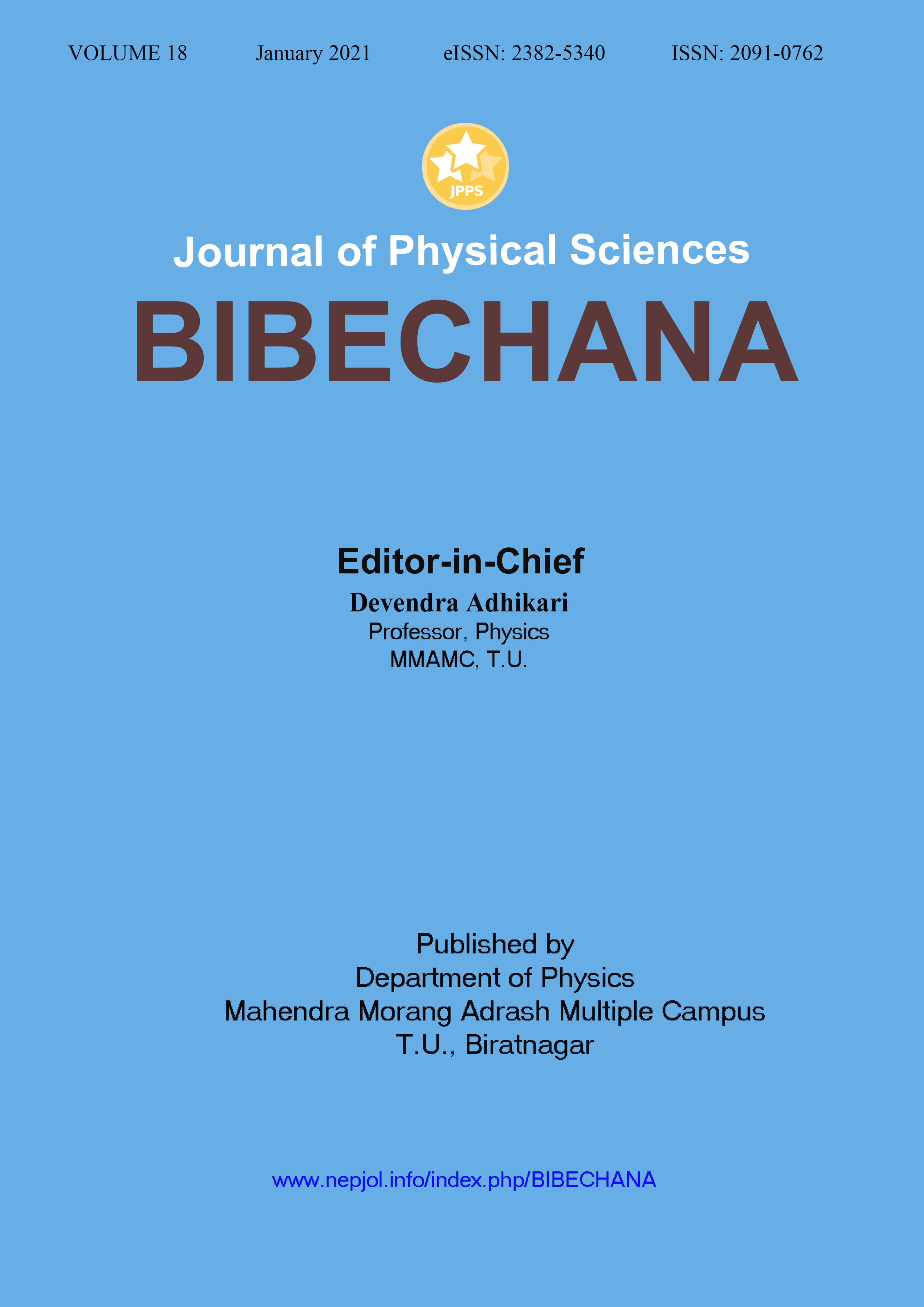