In general, we know that there are four states of matter solid, liquid, gas and plasma. But there are much more states of matter. For e. g. there are ferromagnetic states of matter as revealed by the phenomenon of magnetization and superfluid states defined by the phenomenon of zero viscosity. The various phases in our colorful world are so rich that it is amazing that they can be understood systematically by the symmetry breaking theory of Landau. Topological phenomena define the topological order at macroscopic level. Topological order need new mathematical framework to describe it. More recently it is found that at microscopic level topological order is due to the long range quantum entanglement, just like the fermions fluid is due to the fermion-pair condensation. Long range quantum entanglement leads to many amazing emergent phenomena, such as fractional quantum numbers, non- Abelian statistics ad perfect conducting boundary channels. It can even provide a unified origin of light and electron i.e. gauge interactions and Fermi statistics. Light waves (gauge fields) are fluctuations of long range entanglement and electron (fermion) are defect of long range entanglements. 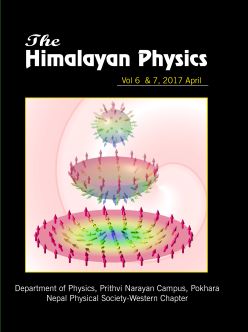