Methods: A cross-sectional study was conducted among the patients with obstructive sleep apnea at Kathmandu Medical College and Teaching Hospital. Seventy patients between the age of 18 to 65 years diagnosed as obstructive sleep apnea were included in the study by using convenience sampling method. The patients were divided into Aryan and Mongol group. Data was presented in the form of mean, standard deviation, median and interquartile range. Chi-square, student’s t-test and Mann-Whitney U test were used. Statistical analyses were performed using Statistical Package for the Social Sciences (SPSS) version 16.

Results: Out of 70 patients, 35 patients were Aryan group and 35 in the Mongol group. Male pa­tients were predominantly present in both the groups. Patients were more in the age group of 41- 60 years. Enlarged tonsils were present in 15 (42.9%) of Aryans and 14 (40.0%) of Mongols. Among that, grade 2 tonsil, 8 (22.9%) was present in majority of both Aryans and Mongols. There was statistically significant association observed between Aryan group and Modified Mallampati score.

Conclusions: Obstructive sleep apnea has variation among the ethnicity. However, in this study only significant difference between Modified Mallampati Score and ethnicity as observed. 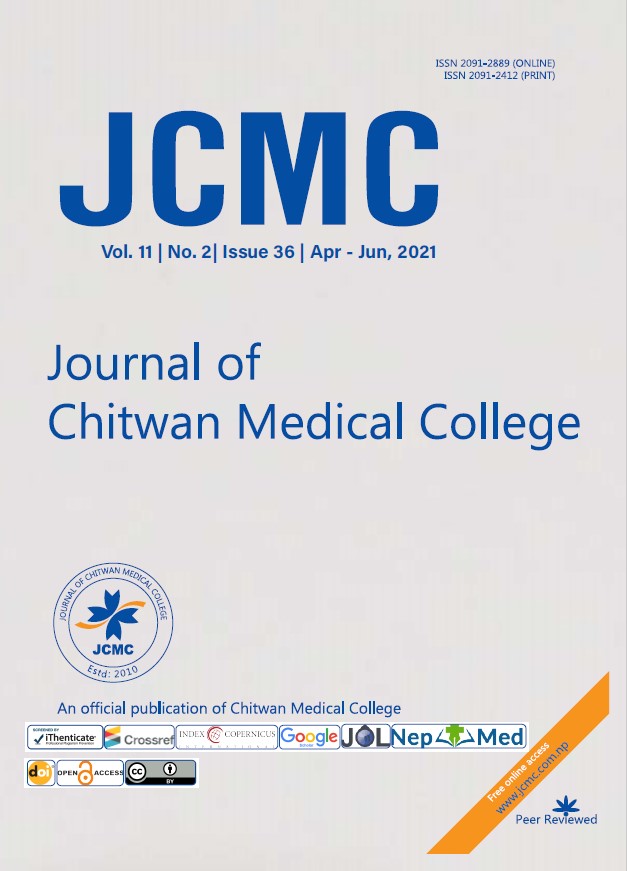