Conclusion: The fine needle aspiration cytology can be used as a first line investigation in the evaluation of supraclavicular lymphadenopathy due to its low cost, simplicity and minimal invasiveness. 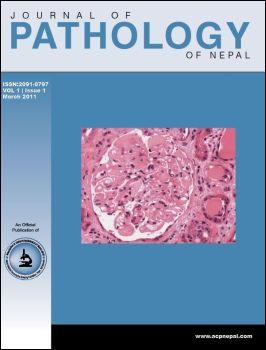