Oral routes are most commonly preferred route for delivering drug. Most common oral dosage forms are tablet and capsules. But many patients such as geriatric, pediatric and dysphasic patients find difficult to swallow conventional tablet and capsule. To overcome various problems related to swallowing, Fast dissolving Tablets (FDTs) were designed in early 19th century and hence further advancement has led to development of Fast Dissolving Oral Films (FDOFs). In the recent years, many of the pharmaceutical groups are focusing their research on rapid dissolving technology. Amongst the plethora of avenues explored for rapid drug releasing product, FDOFs technology is gaining much attention. These are solid dosage forms, which disintegrate or dissolve within 1 min when placed in the mouth without drinking water or mastication. This technology has been used for local action as well as rapid release products. The fast dissolving oral films are formulated using various Active pharmaceutical ingredients (API), film forming polymers, plasticizer, flavors, colors and sweeteners. Initially FDOFs are up to breath strips, confection and oral care markets. But now it became a novel and widely accepted technology for delivering OTC and prescription medication too. 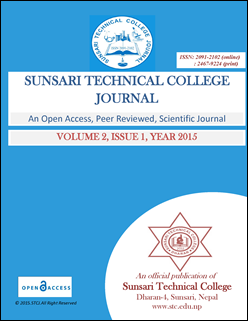