An Intellectual in the Corridors of Power

He served as Nepal’s Permanent Representative to the United Nations (1991-94). Fellow at the International Institute of Asian Studies in Leiden, the Netherlands and at the Weather head Center for International Affairs at Harvard University (1995-96), Dr. Acharya was also a Randolph Jennings Senior Fellow at USIP Washington DC (2006-07). 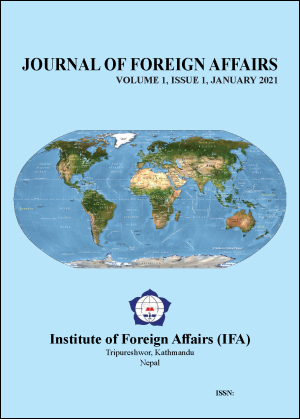