This paper explores the impact of climate change on the farm-based adaptive strategies of the communities in Suryabinayak Municipality, Bhaktapur district. The mixed-method (QUAN-QUL) research design was applied to data collection, although, quantitative method is predominant. There were 107 households sampled purposively from Ward No. 5 and 9. Primary data were collected from field observation, personal interviews, focus group discussion (FGD), and Key informant survey (KIS) methods. Then these data have been analyzed through triangulation. Secondary data were collected from archives and e-resources. Individual experiences, perceptions and views have been analyzed from the Likert (1-5) scale and the Cronbach alpha was applied to the significant test. The findings showed that more than 65 percent of households said they received information on climate change from Radio, TV, and Newspapers. One of the Key persons stated that for almost two decades, cereal crop production is declining since the last two decades. In this regard, more than 72 percent of households reported that the temperature rise is the main reason for declining in yielding of cereal crops. It has followed by the frequent floods in the second (19.6%) and droughts in the least (8.4%). They seem to have adapted diversified livelihood strategies to mitigate the adverse conditions of climate change, such as vegetable farming, floriculture, mushroom farming, poultry, animal husbandry, and fishing according to their socioeconomic systems. However, their responses are varying across time and space based on the adaptive capacity of the local community. In this situation, the cooperation of local governments, non-governmental organizations, financial institutions, and other external supports need to increase adaptive capacity. But there does not seem to be any cooperation between the stakeholders to mitigate the effects of climate change. As a result, the majority of the community still has to rely on traditional farming methods. Thus, the farm-based adaptive strategy seems to be at risk day-by-day. 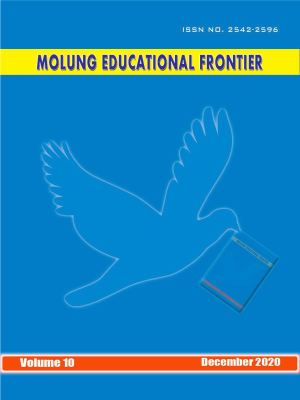