This study attempts to examine the history of the Dutch Missionary in the eastern of Northern Rhodesia (Zambia) and the impact on the colonial society. The area of the study was Fort Jameson which is now known as Chipata District. The study focused on the period 1898-1964 because this period was characterized by changes in the economic organisation of the African societies not only in Northern Eastern Rhodesia, but also the whole country. Due to external influence this period under study was also marked by changes in social and political organisation of the people in the study region. Therefore, political suppression of the Ngoni Chewa, Nsenga and other ethnic groups in eastern province, was executed by the imperialist company representatives. The company surrendered the administration of the area to the British imperial government in 1924, which ruled the country as a whole up to 1964 when the country became independent. The data that contributed to this study was derived from oral interviews to people who were linked with the missionary and a multiple of sources which comprised of primary and secondary sources. These source includes books, dissertations, journals articles, Magazines and official reports. This body of literature was consulted in the University of Zambia library and Repository. Data was also sourced from the National Archive of Zambia (NAZ) such as Annual Native Affairs Report, District note books, Tour Reports. Other invaluable archival sources consulted included files of official correspondence among administrators and between individual subjects and their chiefs. The study concluded that the Dutch Reformed Church mission had an impact on the development of colonial societies in North eastern Rhodesia. This is because of the introduction of Christianity, education, agriculture and skill training centre helped in transforming colonial settlements. 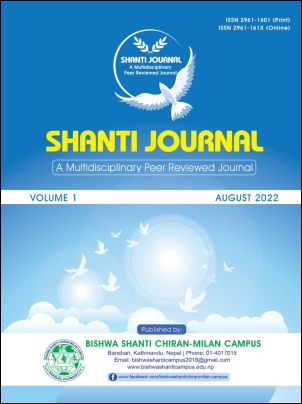