Redlich−Kister (R−K) polynomials have been associated with the extended regular associated solution model to predict and explain the thermodynamic properties and structural properties of Al−Fe liquid alloy at 1873 K, 1973 K, 2073 K and  2173 K; 1873 K being its melting temperature. The thermodynamic properties, such as free energy of mixing and activities of free monomers ( and ) and structural properties, such as concentration fluctuation in long wave length limit, chemical short range order parameter and ratio of diffusion coefficients ( have been predicted at above stated temperatures. Renovated Butler model has been employed to predict the surface tension and surface segregation of the alloy at stated temperatures with the help of thermodynamic properties. Theoretical findings prevail that the tendency towards compound formation of the liquid alloy decreases with increase in its temperature beyond melting temperature. Eventually, its surface tension decreases and there is gradual exchange of atoms between the surface and bulk regions to maintain equilibrium at elevated temperatures. The liquid alloy under investigation thus shows ideal behaviours at higher temperatures. 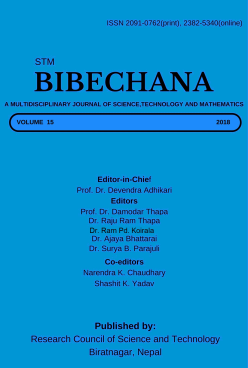