Effective action approach to the Leggett's mode in two-gap superconductors 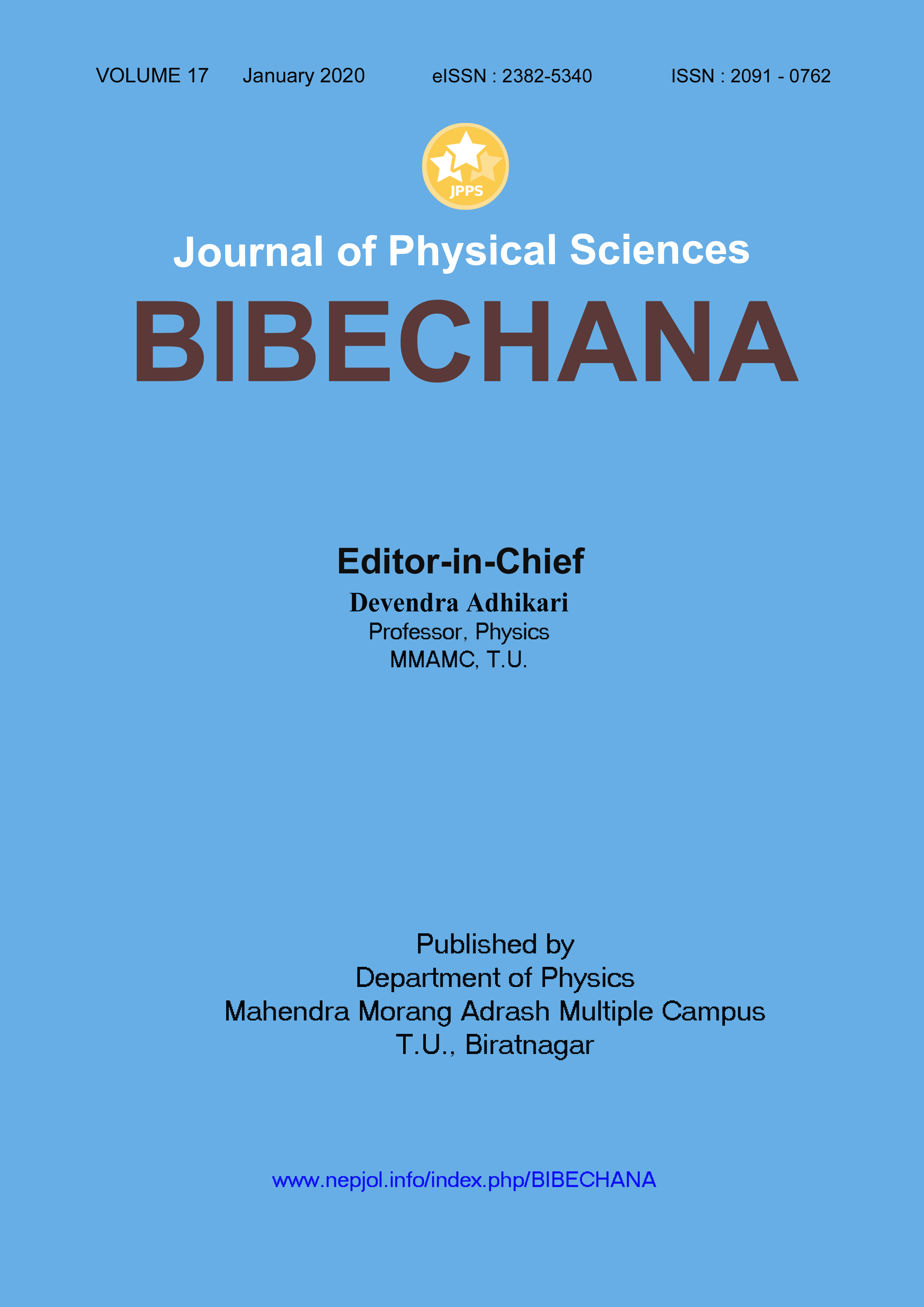