In this short review, I have tried to sketch an overview of historical development of political anthropology and its recent trends. I was enthused to prepare this review article as there does not exist any of such simplified introduction of one of the prominent sub-fields in cultural anthropology for the Nepalis readers, in particular. I believe this particular sub-field has to offer much to understand and explain the recent trends and current turmoil of the political transition in the country. Political anthropologists than any other could better explain how the politics is socially and culturally embedded and intertwined, therefore, separation of the two – politics from social and cultural processes – is not only impossible but methodologically wrong, too. 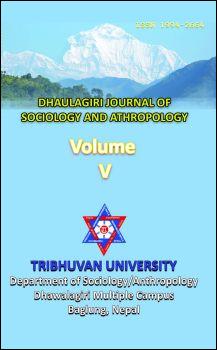