Acquiring the Power of Natives: The Socio-Economic Transition of Malabar into the Colonial Economy, 1792-1812

The end of the eighteenth century, the English East India Company dominated most of the part of the Indian peninsula. In a way, it was also considered as the revolutionary transition of the Indian society through the westernization. At the same time, some historians point out that, it was the period of anarchy as well as the dark age of the Indian history. The English East India Company controlled the trade between India and Europe, and finally they acquired the administrative power over India. In the context of Malabar, the English East India Company took the administration in 1792, and emerged as a kind of superlord through the domination over the indigenous rulers. The advent of the Company rule in Malabar replaced the traditional customs and introduced structural changes in the society and economy. This study emphasis on the people’s attitude towards the Company administration in Malabar  and how they incorporated to the ‘new administration’. 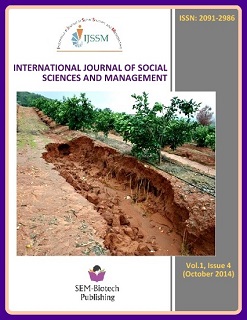