The Arab Spring is a popular term used to describe the revolutionary movement of demonstrations and protests, and civil wars in the Arab world that began on December 18, 2010 in Tunisia and spread in the whole Arab countries. Tunisia and Egypt became the center of this revolution, and then it moved to include Libya, Yemen, Bahrain, Syria, Algeria, Iraq, Jordan, Kuwait, Morocco, Sudan, Mauritania, Oman, Saudi Arabia, Djibouti, Western Sahara and Palestine. Yemeni youth’s revolution movement began to change the system through mobilization of people and social action. This paper focuses on the importance of Facebook in the revolution and how the Yemeni youth used Facebook to attract more supporters and keep the spirit up. The present paper reports the impact of Facebook in nurturing political revolution in Yemen analyzing the data achieved by survey method. 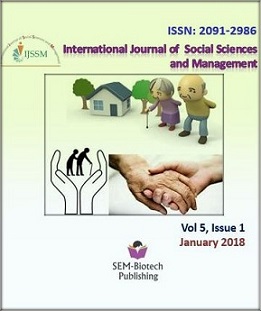