Conclusion: Neck circumference which can be relatively easily measured has shown strong correlation with waist. 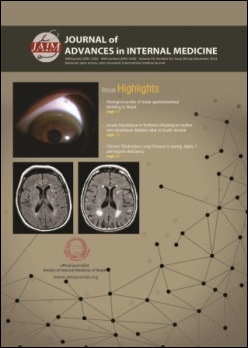