Background: Various medical subjects pose a daunting task to students. Chief amongst which the subject’s students grapple with is pharmacology. The study’s primary objective was to find out the second professional medical student’s preferences, feedback, and attitude towards pharmacology textbooks at SSR Medical College, Mauritius.

Methods: This cross-sectional questionnaire-based observational survey was conducted from May 2018- June 2018 at Seewoosagur Ramgoolam Medical College, Mauritius. A Chi-square test was performed to find out correlations between variables. p < 0.05 was considered as statistically significant.

Conclusion: The textbook Essentials of Medical Pharmacology by K.D. Tripathi is the most popular and most preferred textbook, closely seconded by Pharmacology for Medical Students by Tara V Shanbhag and Smita Shenoy and followed by Medical Pharmacology by Padmaja Udaykumar, the third in the list of the most preferred textbook. The shortcomings of textbooks, such as the innate lack of the ability to cultivate interest in common diseases which are prevalent in the home country of the students, as well as the lack to inspire students to do further reading into research articles and studies, clearly showcases the disconnect that exists between publishers, authors and users.

Professor and Head, Department of Pharmacology 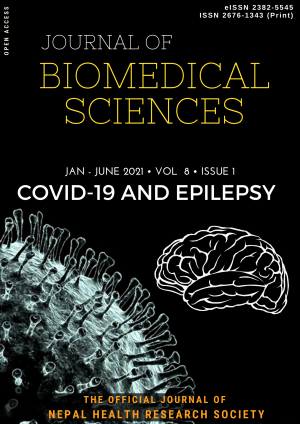