Spatio-temporal characteristics of agricultural drought and its impact on the yield of winter barley and summer millet crops in Karnali Province of Nepal were evaluated. For this purpose, precipitation data from 1988 to 2018 of 18 stations and agricultural data from 2003 to 2018 were used for the analysis. Standardized Precipitation Indices (SPI-3 and SPI-4) were used for measuring drought intensity. Based on drought intensity, SPI<-1 was considered for drought occurrence. Similarly, Standardized Residual Yield Series (SYRS) was also calculated for crop yield change, eliminating other factors responsible for crop yield. The result shows that Salyan, Surkhet, and Jumla districts have more occurrence of summer and winter drought in comparison to other districts. Similarly, 1999, 2002, 2004-05, 2008-09, 2012, and 2015 were considered as drought years in most stations. Moreover, the province experienced more winter drought events than summer and winter droughts are increasing after 2015. Concerning the impact of drought occurrence on cereal yield loss, barley seems to be more affected. SPI-3 and SYRS (barley) are significantly correlated in Jumla, Humla, Mugu, Jajarkot, Dailekh, Surkhet, and Salyan districts at 95% confidence. With the exception, drought occurrence has a larger impact on barley yield loss than drought severity in the study area. However, millet yield loss doesn't seem to be affected due to drought occurrence and intensity in all districts except Rukum, as millet is a drought-tolerant crop. Therefore, for sustainable agriculture practices, drought-tolerant crops like millet could be suitable in Karnali Province, where drought frequency is very high. 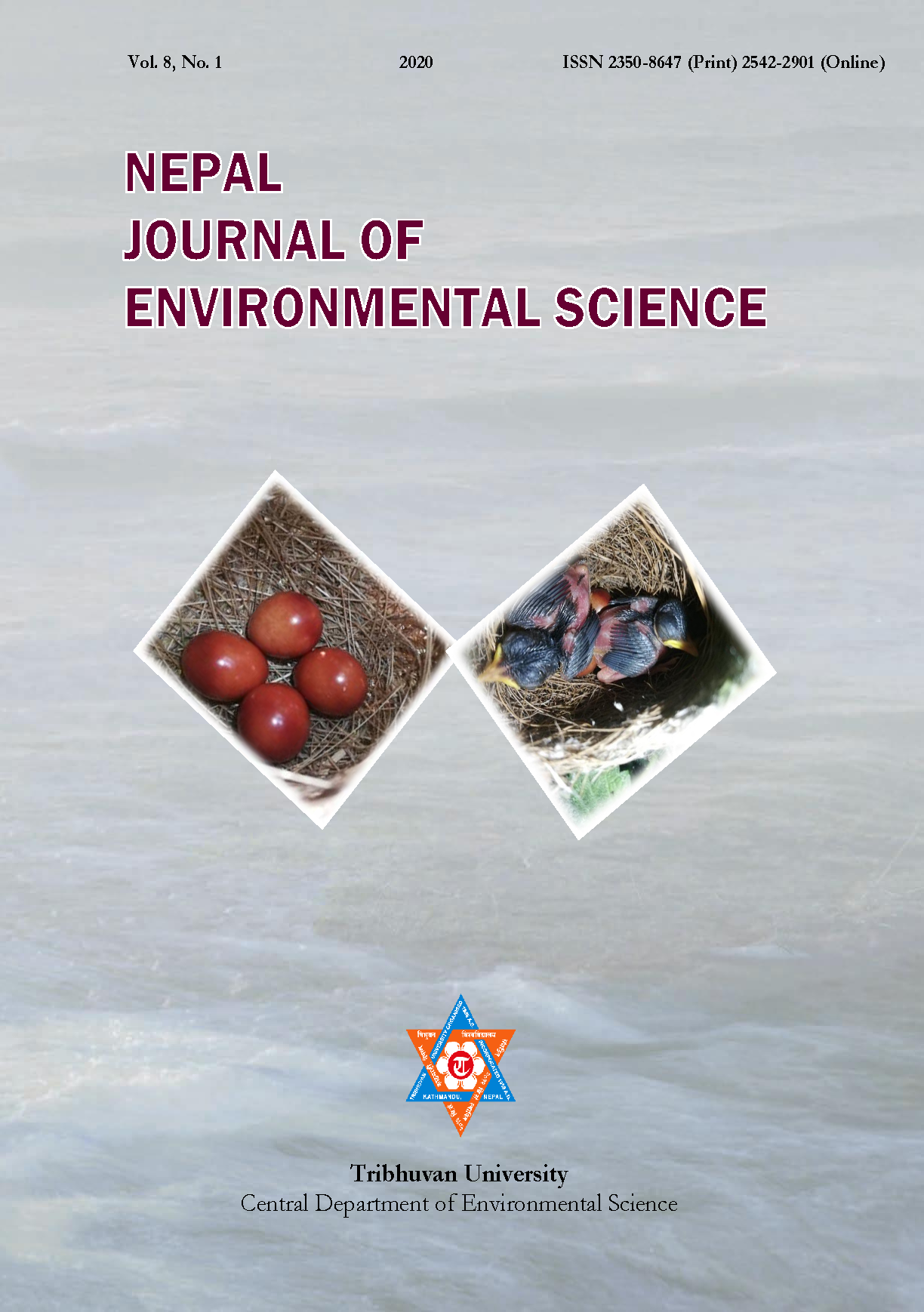