Evaluation of Wheat Genotypes in Far Western Hills of Nepal 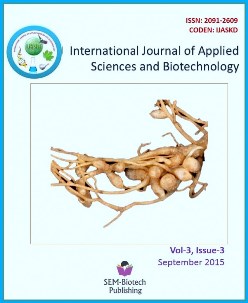