Background: A social networking site is an online platform that allows users to create a public profile and interact with other users on the website. The emergence of Social Networking Sites has broadened the base of contact, interaction and communication among people living round the globe via internet. Millions of students are logging in to these social networking sites, everyday. That’s why many students have been blaming various social networking sites for their steady decrease in grade point averages and has affected their study time, poor grammar and wrong spellings when socializing on social media as well as diverting their attention from their studies. The objective of this research is to find the impact and perception of social networking sites on academic performance of medical students.

Results: The response of 230 students was collected by using well structure questionnaire. The mean±SD of students age was 21.87±2.16 years. Majority of the students were in the age group 20-25 years. Majority of them were female by gender and Hindu by religion. They most commonly used social networking site was face book/messenger (48.7%) followed by YouTube (41.3%). The main aim of using these sites is to update with their family, friends and for entertainment. Nearly 60% students told that there are negative effects of using social networking sites. And only 15.6% students used these sites only for academic purpose.

Conclusions: This study revealed that majority of the students used mobile phone as a device and Wi-Fi in their place of residence. The overall perception of students towards social networking sites is positive. Excessive use of these sites decreases their academic performance which conclude that there is Negative relationship between the use of social networking sites and academic performance which in turn negatively affect their academic results. 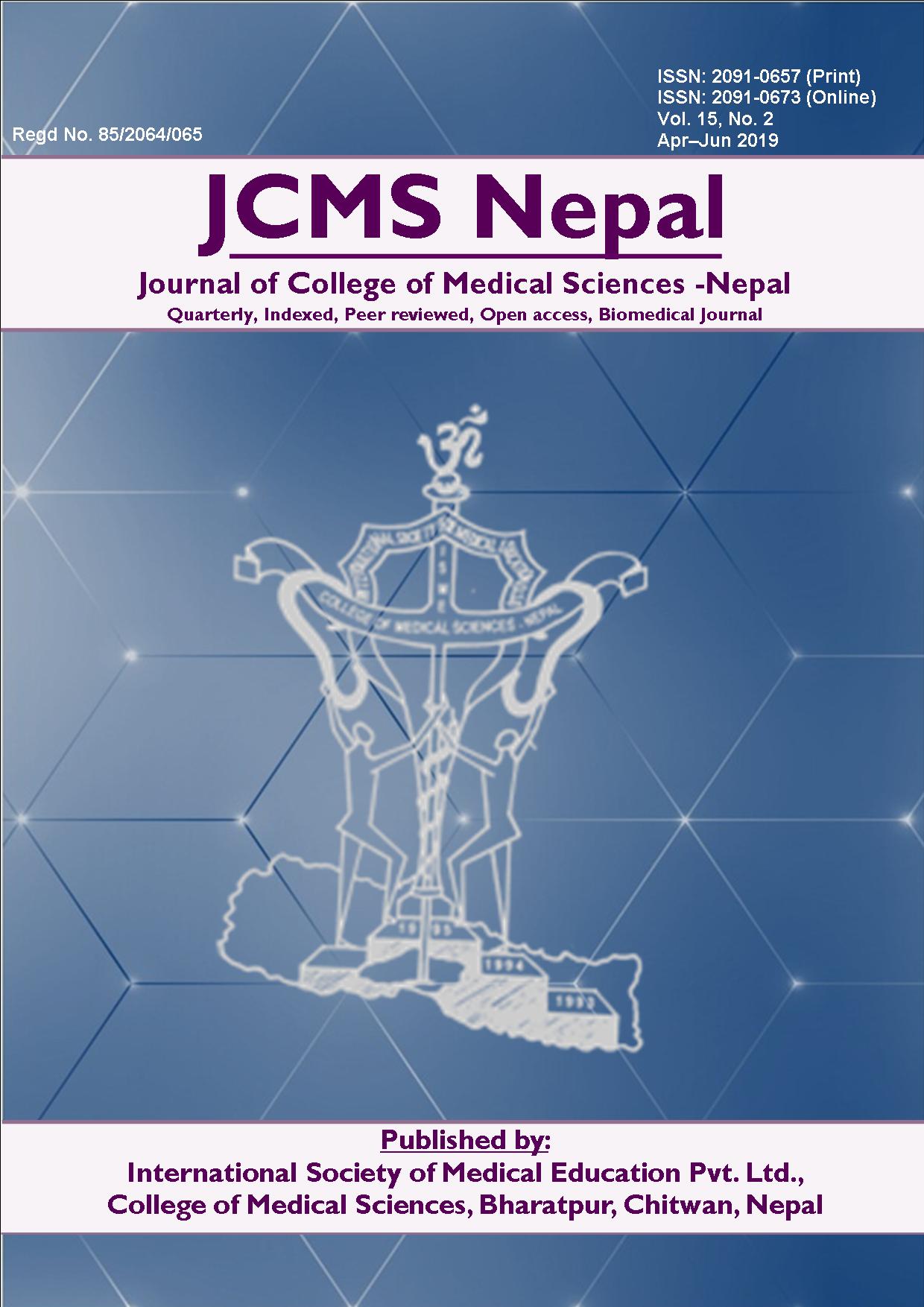