Introduction: A variety of psychiatric manifestations can be seen in children and adolescents below the age of 19 years. This study aims to examine the socio-demographic, morbidity profiles, and clinical correlates of child and adolescent patients attending the psychiatry out-patient clinic of Lumbini Medical College and Teaching Hospital (LMCTH).

Methods: It was an observational, cross-section study involving case record analysis of all children and adolescent patients attending the psychiatry out-patient clinic between December 1, 2018 to November 30, 2019 in LMCTH, Nepal. Socio-demographic and clinical data were entered into computer software and analysed.

Conclusions: Psychiatric illness was most common in children and adolescents in the age group 16-19 years, followed by 11-15 years age-group. They were more common in female sex, and slightly higher in those from urban background. Common psychiatric diagnoses were conversion disorder followed by depressive disorder and anxiety disorder. 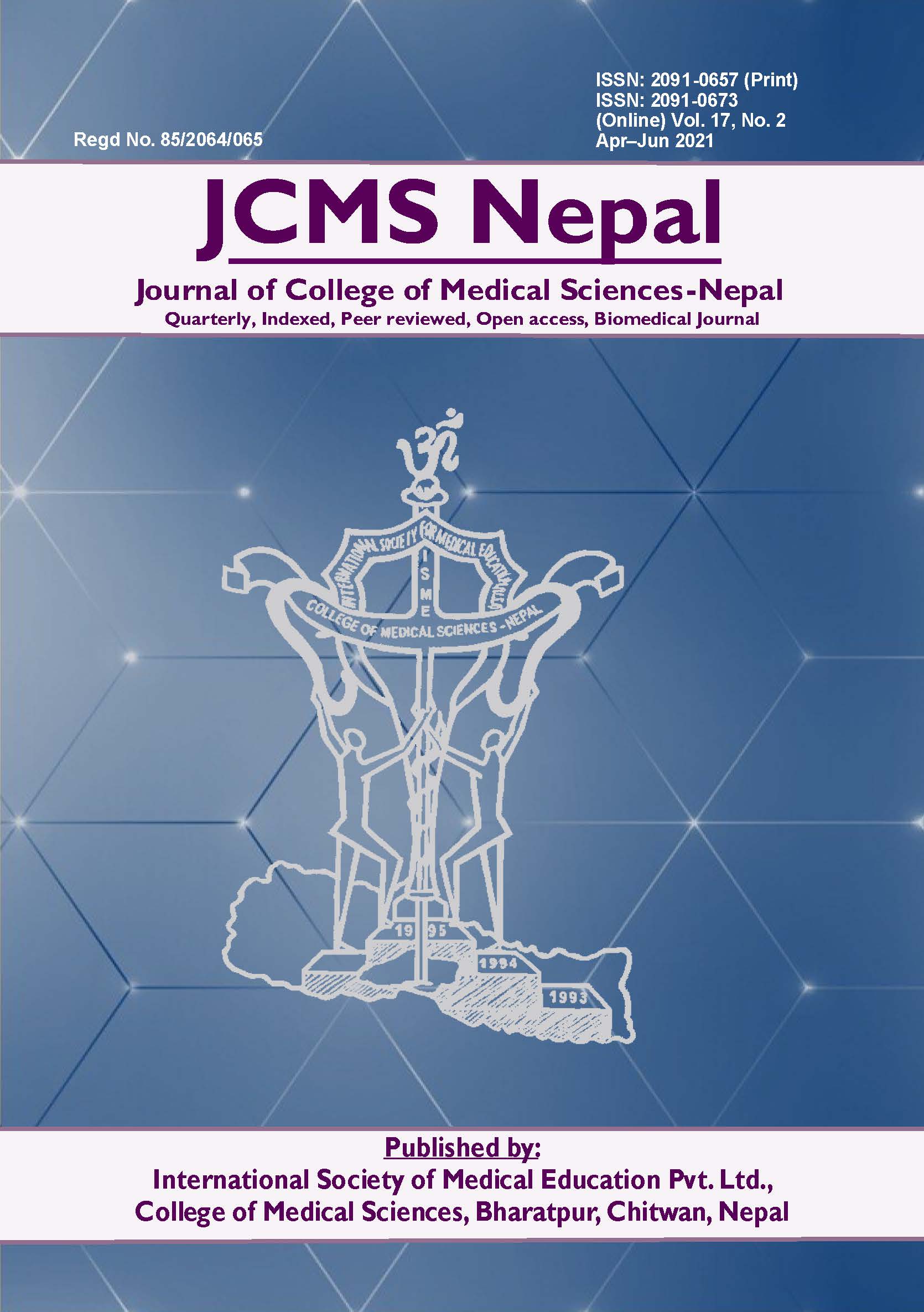