Migration and HIV in Nepal

Nepal has been experiencing an increasing volume of internal and international migration as well as an increasing incidence of the reported statistics of Human Immuno-deficiency Virus (HIV). There was a well established migration stream from western to eastern along the hills before 1950s.Thereafter, the migration stream changed from the highlands to the lowlands after 1950s with a success of malaria eradication programme in tarai (lowlands) region. In contrast, the recent migration stream seems a reverse direction from the lowlands to the highlands in accordance with the census figure of 2011. The flow of migration direction (south-north) is generally figured out to political disorder/strike in the tarai region, however, further research is needed to find out reasons of directional change in inter-regional migration. Likewise, proportion of people emigrating to India has remarkably declined to 37 percent in the 2011 census while comparing the former 2001 census in which more than 75 percent of emigrants had made their destination to India. Nepalese emigrants are more likely to have greater economic opportunities in other countries rather than in India these days. Prevalence of HIV and AIDS [Acquired Immunodeficiency Syndrome] has been increasing over the years, irrespective of migration direction and destination at both internal and international levels. 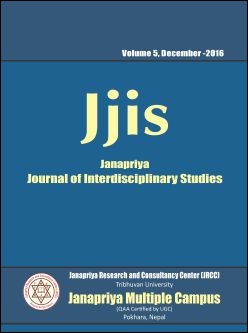